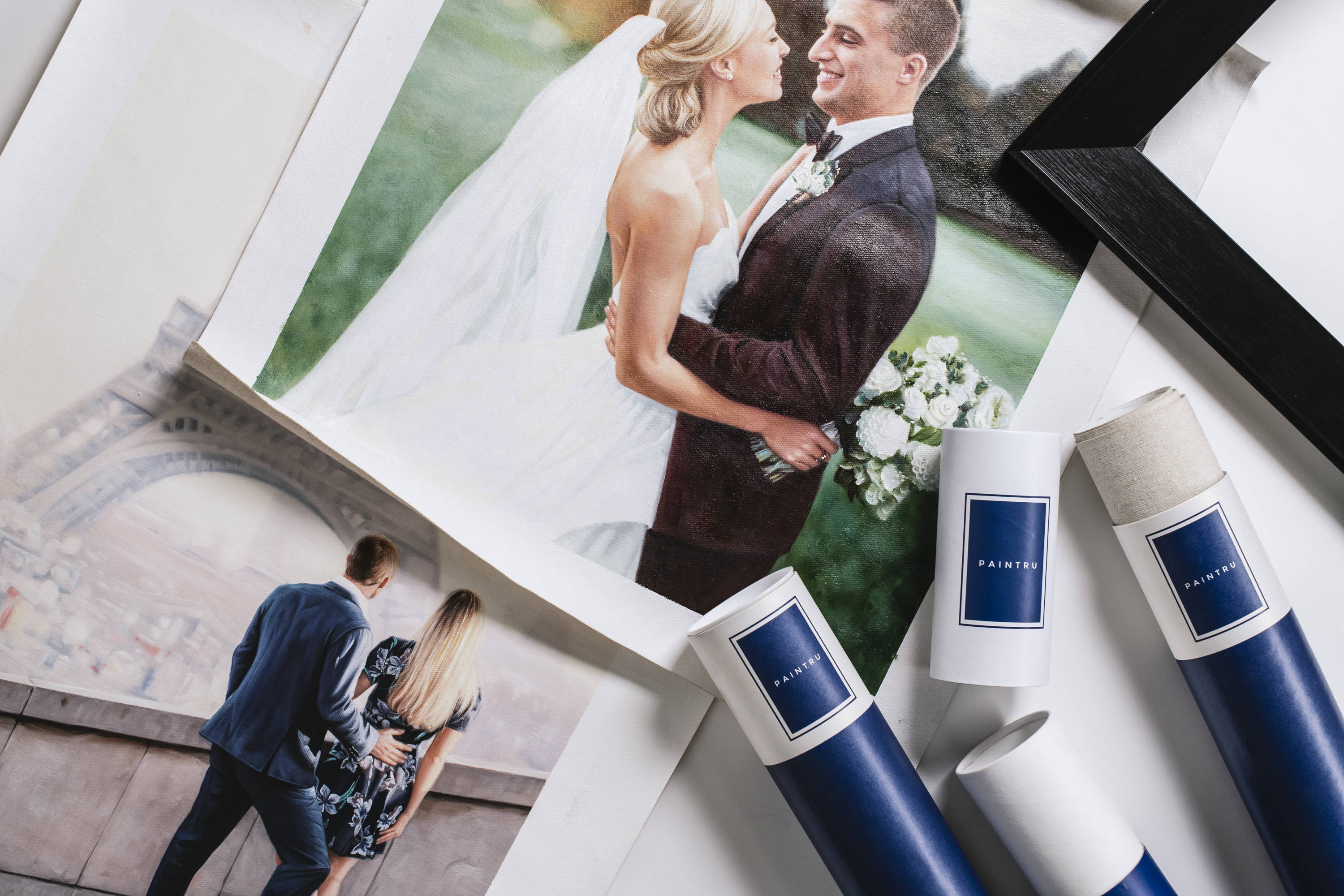 On a balmy California evening in January, 2018, JD Kameen, was looking through photos of a trip he had taken with his wife, Liza. JD had thousands of photos in his phone, and wanted to display one of these photos in his home in a way that would evoke the emotions of the trip - the joy the couple felt on their honeymoon and the unfiltered beauty of the Paris evenings felt cheapened when printed for the wall.

JD and Liza already had a number of paintings on the wall and their love of art extended to an Instagram account the two of them had run as a passion project featuring watercolor artists from around the globe. Inspiration struck and JD reached out to one of his favorite artists to see if they would be able to paint one of he and Liza's favorite photos from the trip.

If a picture is worth 1,000 words, a painting tells the whole story - JD was instantly transported back to the moment in time when the photo was originally taken. A year later, after building an initial list of artists who were interested in supplementing their income through commission based projects for Paintru, JD was ready to launch Paintru, but knew he had to recruit the right team to make it happen. 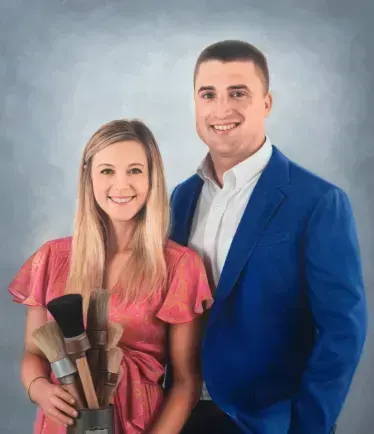 JD & Liza Kameen (CEO)(CMO) - Both born and raised in Baltimore, Maryland. JD attended the US Naval Academy for his undergraduate degree, before serving in the US Marine Corps for 6 years. Liza is an alumni of Bucknell University and is currently pursuing her MBA from Michigan Ross. Both enjoy spending time together with their two pups; Henry and Hudson. When their schedule permits they enjoy running, traveling, and supporting a community of artists from around the world that they have met along the way. Liza enjoys watercolor painting and her favorite artist is Sally King Benedict. JD's artistic expression is limited to doodling, but aspires to be like his favorite artist is Dale Chihuly. 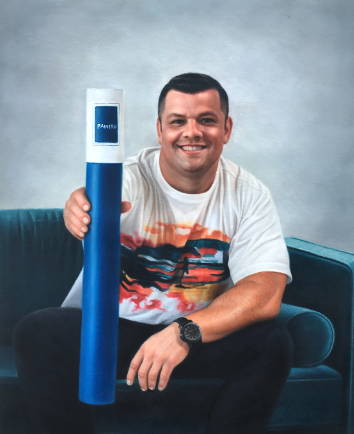 Eric Kettani (COO & Artist-in-Chief) - Hailing from Cleveland, Ohio, Eric attended the U.S. Naval Academy for his undergraduate degree before graduating and pursuing his dream of playing professional football. Eric played in the NFL for 5 years and served in the U.S. Navy for 10 years after graduation. As if that wasn't enough to make the entire Paintru team a little bit jealous, Mr. Kettani is also a professional artist. After football Eric pursued his passion for art and realized the profound impact it has on everyone. He has sold his paintings to some household names including NFL players, owners, musicians, and art lovers around the globe. Eric's favorite artists are Adam Brett and Jason Skelton. 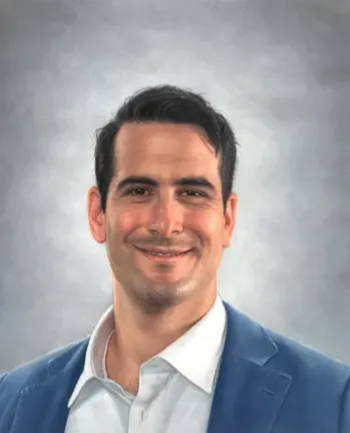 Brendan Aronson (CFO) - Brendan was born and raised in Baltimore, Maryland, and attended the US Naval Academy for his undergraduate education. He served as a US Marine officer for 6 years following graduation before pursuing an MBA from The Wharton School. Although Brendan's artistic expression exclusively manifests via excel spreadsheets, his favorite artist is, quite unoriginally, Michelangelo (who is also his favorite mutant ninja turtle). 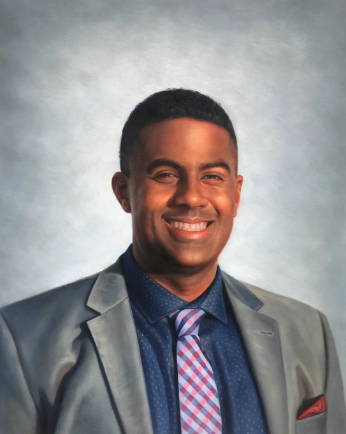 Andrew Mighty (CIO) - Andrew was born and raised in Baltimore, Maryland and attended the US Naval Academy for his undergraduate education. After graduating, Andrew served as an officer in the US Marine Corps for 6 years before matriculating at New York University for his Master's in Cybersecurity. As a former track & field athlete and life long enthusiast of the sport, he continues to explore his running abilities in his spare time. Andrew's favorite artist is Myron.